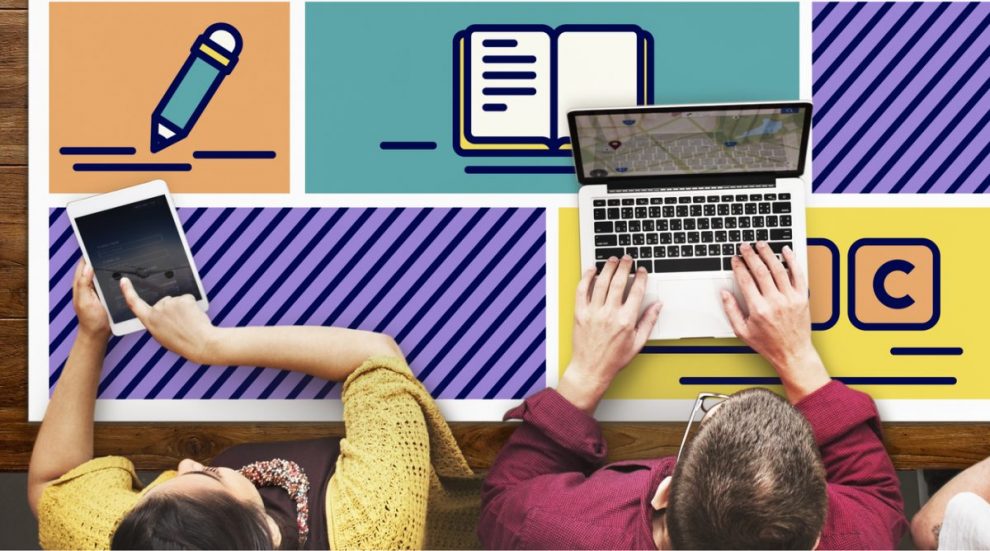 The technological and media context makes its way through a network of information, misinformation, truths and lies that build the social reality in which we live and that seek to influence behaviors.

Journalists and citizens face the challenge of understanding and organizing everything that comes from informational chaos, far from true communication.

The influencers generate biases in our thinking and behaviour by promoting the consumption of ideas, products and brands through digital marketing techniques that exceed those traditionally used by advertising. States, political parties, large companies and, by relationship, media companies, use fake news as a tool to discredit, delegitimize and defeat the opponent.

Pressure groups try to mobilize social groups in favour of their interests through new ways of influencing through the media and social networks. From the technological, media and educational fields, attempts are being made to respond to these and other phenomena of influence and even manipulation.

Training journalists and communicators to address these risks and develop critical thinking is key. New computer tools and journalistic initiatives that help contrast and verify facts and news are inescapable. The education of citizens in digital skills that improve their interaction with information and with
the media from the cognitive, attitudinal and axiological levels is a necessity.

You are invited to present papers on the following thematic axes:
● Influencers and construction of social thought and behaviour.
● Fake news, social networks, pressure groups and manipulation.
● Experiences of teaching innovation in the field of communication.
● Media education of citizens.